Walt has narrated Nine Seasons of “Industry Leaders” on Foxtel and booked hundreds of campaigns for big name brands both National and International…now let him breathe life into your script.

Walter’s own isolated iMac digital studio includes Sound Proof Vocal Booth and your choice of either Rode NTG3 shotgun or Neumann TLM 49 microphones and he can make your project sound like a million dollars.

Now listen to the voices inside Walter’s head.

Walter can be contacted directly: 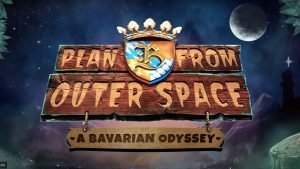 Walter’s voice is on another planet

Walter Williams has been stepping up to the microphone in some of the best recording studios in Australia for decades.  Walt’s voice is a part of Australian recording history. As a prolific and strong vocal talent, it’s no surprise that Walt’s won accolade after accolade for his contribution to spoken word. 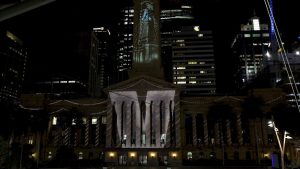 With Anzac Day coming up on April 25 Walter Williams reflects on one his proudest Voice Over projects of 2020, when he was asked by RSL Queensland to be the “Voice of God” (as it’s known in the business for live announcements) to commorate the 75th Anniversary of VP Day. 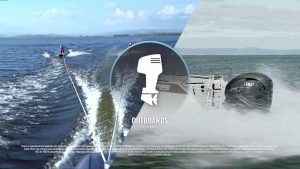 Like all his BrisVO counterparts, Walter Williams has adapted his home recording studio to remotely output professional voice tracks on demand. Smart WFH studios like Walt’s means the production of high quality commercials can continue without compromise.