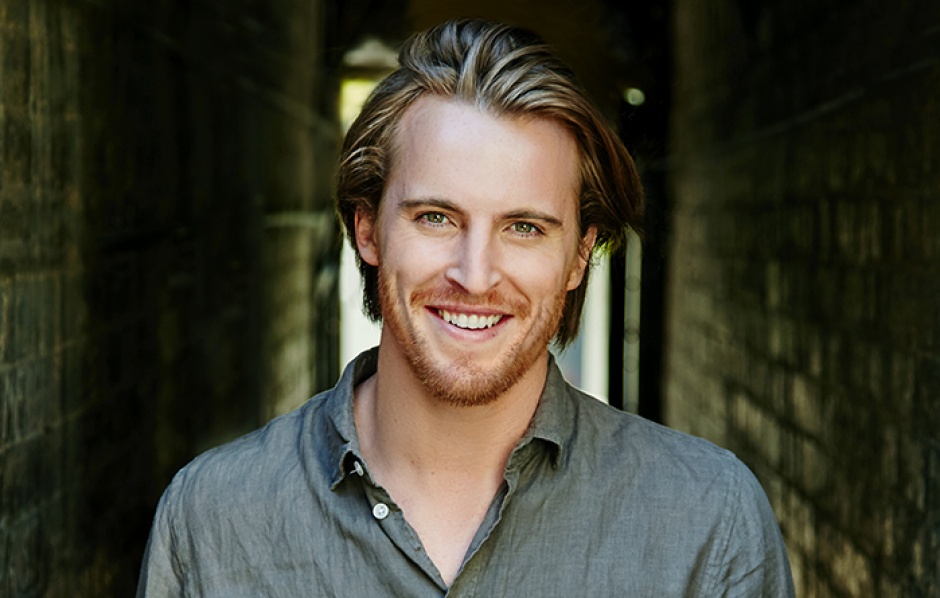 Mr Larkin’s bursary of just over $17,000 will allow him to undertake a Masterclass Series of intimate coaching and mentorship in London, under the tutelage of exceptional, world renowned practitioners including Patsy Rodenburg (Head of Voice- Guildhall School of Music and Drama), Michael Attenborough (Director Emeritus- Royal Academy of Dramatic Art) and Mel Churcher (Screen Acting Coach- London Academy of Music and Dramatic Art).

Mr Larkin will also engage in a more informal program, shadowing a number of theatre directors in rehearsals to observe their processes and approaches to actor training.

Mr Larkin will utilise his learnings from the Masterclass Series to excel his growth as a performer as well as contribute to the arts landscape in Queensland.

Mr Larkin is no stranger to the Empire Theatre after working with the 2018 Senior IMPACT Ensemble as a creative collaborator on the stirring performance piece inspired by Joan Lindsay’s Picnic at Hanging Rock, Of Myths and Monoliths.

Mr Larkin said he was incredibly grateful for his selection as this year’s Brian Boak Bursary recipient, particularly during this time where growth and expansion in the arts is limited.

“When I originally applied for this bursary the world had never heard of COVID-19. Since then the Arts industry has been one of the hardest hit by this pandemic,” he said.

“It’s now looking increasingly likely that working in theatre or public performance won’t be possible for months to come, and many freelancers or self-employed artists like me face real uncertainty about if, how and when we will be able to continue to work.

“Programs like the Brian Boak Bursary mean that our career trajectories do not need to stall and that prior relationships artists have been growing with companies across the globe can continue.

“Moreover, it means that I have the chance to spend time in a country which is a leader in the Arts, as I have been encouraged by the UK’s pledge of monetary support to their arts industries as well as how they have imagined new ways of continuing to work and connect with audiences while also care-taking themselves operationally and emotionally.”

Mr Larkin plans to return to the Empire Theatre following the completion of the Masterclass Series to run a number of workshops for young performers based on his studies in London.

The Brian Boak Bursary is designed to provide support to a person wishing to pursue a program of study or professional development at a recognised university, specialist post-secondary institution or other centre of excellence in the areas of acting, dancing, singing or instrumental performance.

For more information regarding the Bursary and previous recipients, visit the Support Us page at www.empiretheatre.com.au.