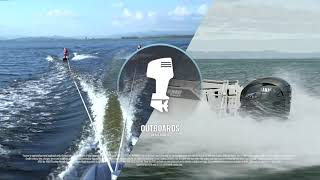 Like all his BrisVO counterparts, Walter Williams has adapted his home recording studio to remotely output professional voice tracks on demand. Smart WFH studios like...

While the world has been in lockdown the brisVO collective has been working overtime on its A-Game. And now, the home of Brisbane's hottest voice...

It's Official. Thom's an Outstanding Performer. 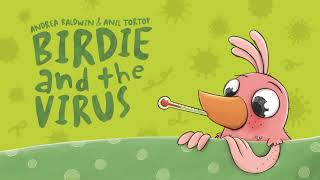 LJ, the Birdie, and the Virus

‘Birdie and the Virus’ is part of the Birdie’s Tree storybook series developed by Children’s Health Queensland through the Queensland Centre for Perinatal and Infant... 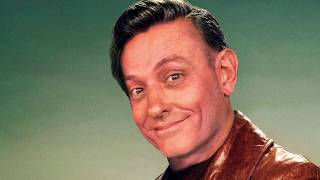 The Man With A Golden Tongue

Michael Goldman has been putting his voice to good use for three decades. Based in Brisbane, the veteran performer has been heard on screens and...

'Tis the season for Hugh Parker

Earlier in the year Hugh Parker attacked flu season with a no-nonsence voice performance in a TVC for Bisolvon cough suppressant. He was heard across Australasia. 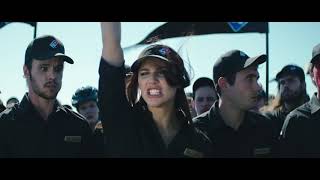 If infectious enthusiasm, performance and versatility were pizza toppings, popular BrisVO voice guy, Todd Levi, would be a Super Supreme with extra anchovies and an... 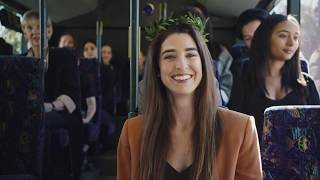 Respected Brisbane-based actor and voice professional, Rebecca Frith, knows just the right performance for any commercial situation. You could say she performs and takes direction... 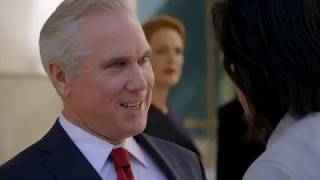 Damien Garvey’s versatility, both vocally and visually, is reflected in the range of roles he is sought after for our screens.  His showreel shows him...